Hm, I think we have more going on here, I think this is actually more than one Q&A which needs to be unpicked before we can design a comprehensive yet doable fix.

3.  “The whole dog”.  I really don’t like the term “holistic” – I think it’s frequently used to sell bogus products!  But in Hector’s case, I’m going to have to get over that.  He’s lovely, and bright, and there’s nothing wrong with him.  But he does seem to have more difficulty controlling his enthusiasm than most.  Which means discussions simply about teaching him to walk at heel against distractions may not be enough in his case.

Let’s take an extreme example.  If we have an 8 month old Border Collie, (the strongest working instincts of any breed) and we feed that dog a high protein feed containing an ingredient which disagrees with the dog, exercise him on-lead, let him run wild with our three children, take him on a half-hour on-lead walk once a day… no training on earth will stop him behaving like a barmy loon.  Remember, extreme example!

Yes, maturity might be part of the “holistic” package for our Collie, and probably Hector too, but there’s no guarantee.  Some dogs mature very late, and some not at all.  My Beetle was 5 years old before I eventually started to see her excessive interest in other dogs in the park start to reduce and I still watch her like a hawk.  I’ve never had a dog before who loves to rush up to others in the park (and even in class) the way she does, it’s been (and still is), something I have to keep an eye on.  But now she’s 8, less of an eye than when she was 4.

I do wonder if we still need to be thinking about what Hector’s fed, and it would really help if you could give us a report on this in the Comments section of this post as I know there’s been a lot going on with his feeding regime.

It was my friend the late, great John Fisher, who first introduced me to the idea that diet could be a contributing factor to behavioural issues and it is now well accepted amongst behaviourist that diet needs to be sorted before we look at training.  You can’t train a dog whose diet or other physical issue makes it particularly difficult for him to learn.

Heeling a Hector
Walking faster with Hector together with some Fish4Dogs Sea Biscuit just above his nose, works a treat. However, setting off like a rocket when with other people is a bit anti-social. If I slow down then we’re back into the mode of: H gradually creeps forward from the heel position, I stop and wait, H reverses back to heel then we move on again. So, do I train longer walking faster, assume it will all come together at slower pace or are there other methods at slower pace

John Fisher Dogwise.  John changed his mind about training/behaviour a lot in his later years, this book is probably the most representative of his new thinking, although he did publish papers for the profession containing his new thinking, but none of those appear to be publicly available. 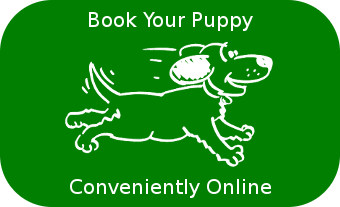 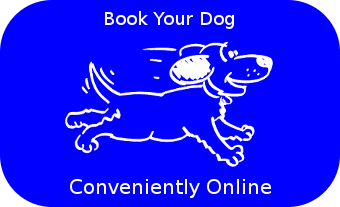